Mike Massé is an internationally acclaimed artist and a highly regarded acoustic arranger. Legends of rock, including Toto, Boston, Sarah McLachlan, Asia, and others have expressed love and gratitude for his renditions of their songs. Toto cites his cover of “Africa” as their favorite.  He performs at private and sold-out public events around the country and the world, as a solo, duo, or full band.

Mike initially gained notoriety for his performances posted on his widely viewed YouTube channel. The success of that channel allowed him to quit his day job as a public defender, and move his family to Denver to become a full-time musician.

Mike’s arrangements are praised for their originality, creativity, accuracy and simplicity. He is careful to remain true to what is beloved about the original recordings, while bringing his own masterful musical flair to each rendition. He has performed live as a vocalist with former and original members of the band Boston, doing a set of all classic Boston songs, some of the most challenging rock vocals ever recorded.

Mike performed an evening of Beatles’ music with his band Rubber Souls, accompanied by the Denver Pops Orchestra. He appeared in a national television commercial for Google, a tribute to Prince that aired during the Grammys.

To hire Mike for your party, wedding, or corporate event, please contact us. He would be honored to be a part of your special event.

To join Mike for one of his unforgettable public performances, please click here for his public events calendar. 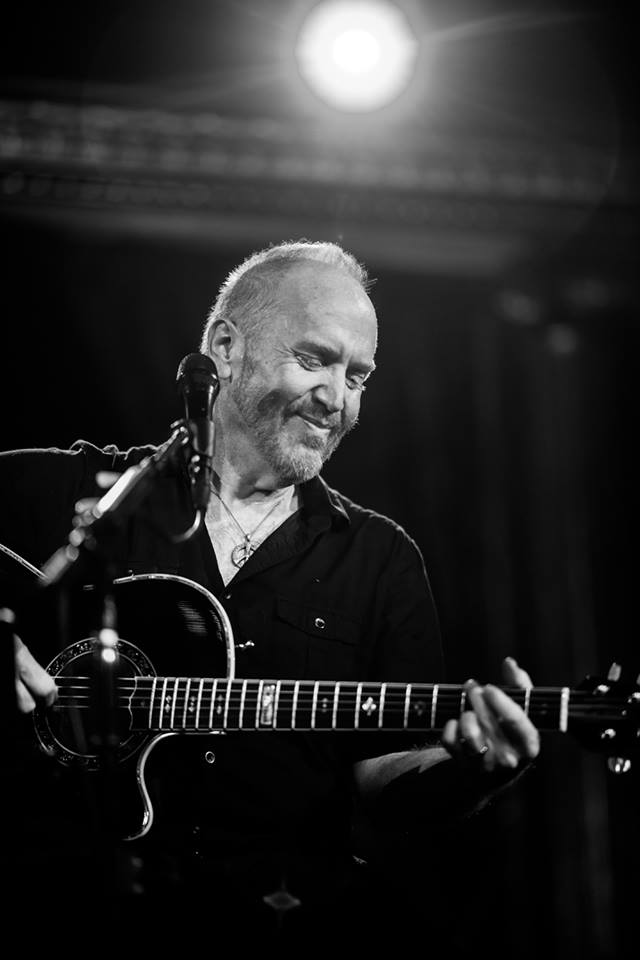 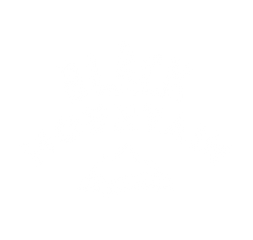