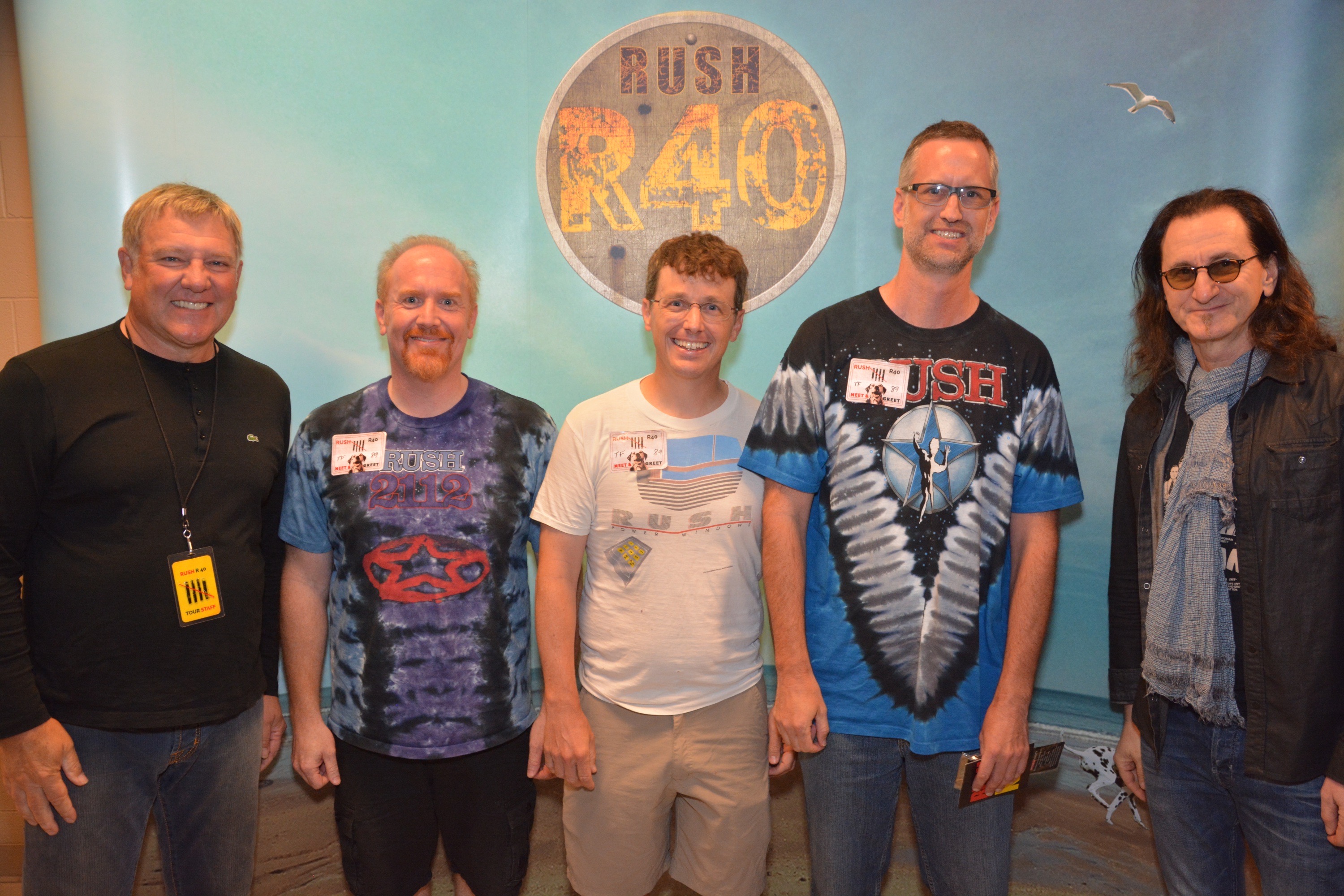 He was my favorite, and he also happened to be the best. Can we all stop pretending now that anyone else was or is really even close?

“Suddenly you were gone, from all the lives you left your mark upon.” And yes, it was very sudden for us fans. We had no idea he had been secretly battling brain cancer for literally years. And of course, Neil would not share that with us. I just wish he had let us share that with him, though, so he could have experienced firsthand a taste of the outpouring that has flooded the airwaves and filled our screens.

I posted this in the liner notes to our acoustic “Limelight” cover a couple years ago:

“Neil and I have a mutual friend, who shared my YouTube stuff with him. It was a huge thrill to hear that Neil knows I exist and enjoyed my music. He particularly thought “Africa” was great, and noticed my attire, “He’s wearing a Rush shirt!” If I ever met Neil, I hope I’d muster the courage to tell him how much his music meant to me during my son Noah’s cancer battle. I listened to “The Garden” every night going to sleep in a little cell-sized guest room adjacent to the ICU, during those worst early days of fear. “In this one of many possible worlds, all for the best, or some bizarre test?” I had been reading his books, so those words meant so much more to me coming from someone who had himself suffered immeasurable loss. So Neil, if we ever met, you wouldn’t have to pretend I was a long-awaited friend. But hopefully you’d sense the gratitude of a kindred soul.”

If I were to try to put into words what the average (meaning rabid, of course) Rush fan is feeling right now, it’s the sense of loss, knowing that we will never get to say thank you in person to the kindred soul behind Geddy’s words and the steady beast behind the irregular-but-perfect beat. And we all ache for Geddy and Alex, imagining the depth of their pain, losing a friend, a brother, a fellow artist, and a source of steadiness on stage and in life. As members of the extended Rush family, we are all hurting. Neil *was* the voice behind the friendly voice we all began our days with. So many days. Really good days.

Thanks to Grant Kaufman for filming this. Grant is the 16-year-old son of one of my best friends from high school, David Kaufman. I introduced Dave to Rush, and he did the same for Grant, so it was good to work with a fellow Rush fan on this project. Grant is also a drummer, so he has his own special appreciation for Neil.

Thanks to Matt Legge for handling playback during the video shoot, which we filmed at Third and James studio in Denver.
I used Steinberg’s Cubase Pro 10 (as usual) as my DAW. I recorded the vocals at my home studio using my Townsend Labs Sphere L22 microphone, the only studio mic I really use anymore.

Buy on iTunes
Buy on Google
Buy on Amazon